GTU was founded by former Technical Writer, Project Manager and Freelance Translator Veit Guenther in 2012 to help Language Services Providers worldwide succeed with their supply chain for the German language

Most of our customer relationships go back to a time when Veit was still a freelancer. In response to increasing demand, he began building an in-house team in order to handle the rising volume of translations into German.

The idea was quite simple: we wanted to give our clients the opportunity to collaborate with a provider that works like a single freelancer, but has the capacity of many freelancers.

In 2020, GTU started adding other target languages in order to meet our customers’ rising demands. While we have always relied on freelance translators to handle production peaks, we really started outsourcing work to our external translators on a regular basis in 2020.
Our existing customers appreciate the added flexibility. Moreover, our internal employees have the opportunity to move into other roles, such as that of project manager.

Our technology stack includes the latest translation tools, collaboration software and antivirus application. We run daily incremental backups to protect against ransomware attacks. Our offices are connected through an enterprise-grade VPN solution.

It’s nice to have technology, however, it’s even better if you actually use it daily and consistently.

This became obvious during the 2020 COVID-19 crisis where our technology setup enabled us to work from home immediately.

We will continue to invest in the technology that is right for GTU.

After 13 years as a project manager at Language Services Providers, Veit Guenther decides to become a freelance translator.
2011
Due to a steady growth in revenue from his freelance business, the German Translation Unit is incorporated in Madrid in January 2012 and the first employee joins GTU in April. That´s also when the company moves into a small office in a business park. Six months later, in July, a decision was made to invest in a server-based CAT tool. We chose memoQ.
2012
Veit travels to the US to meet some of our key customers.
2013
GTU moves into a new office, twice the size of the old one. We decide to move from Excel spreadsheets to a dedicated project management solution, specifically the web-based version of XTRF.
2014
The new office is now fully staffed and can handle a capacity of up to 20,000 words per day. GTU is incorporated in Germany, Berlin.
2015
GTU starts adding new languages to its services portfolio. New partners for new languages are onboarded. To support the change in strategy, GTU is working on a new corporate identity.
2020
To support the change in strategy, GTU is working on a new corporate identity.
2021
GTU introduces a new strategy, focusing on customers in the fields of fashion & apparel, music as well as lifestyle brands. The strategy includes finding the best talent in the community of freelance translators and rolling out a training program to help inhouse staff become acquainted with the industries we are intending to serve.
2022 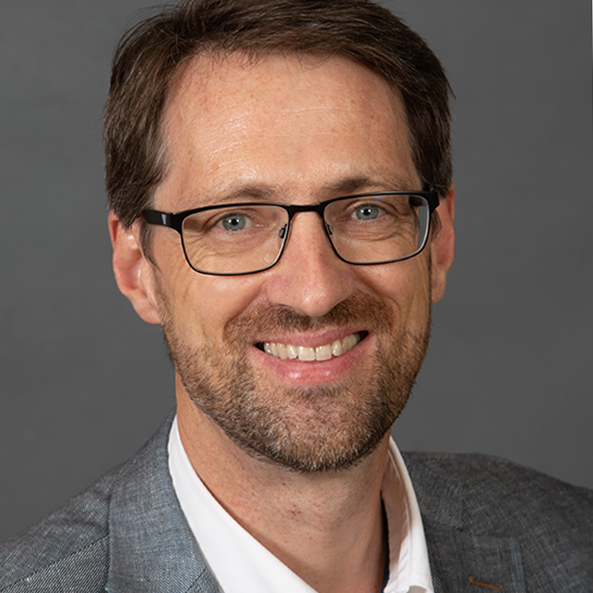 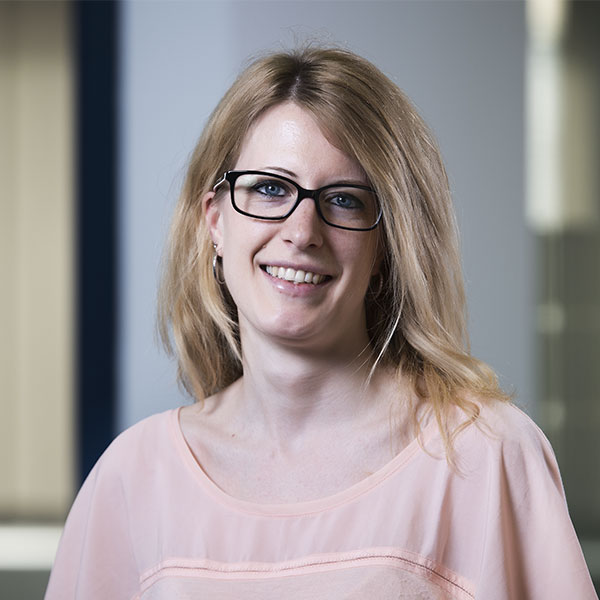 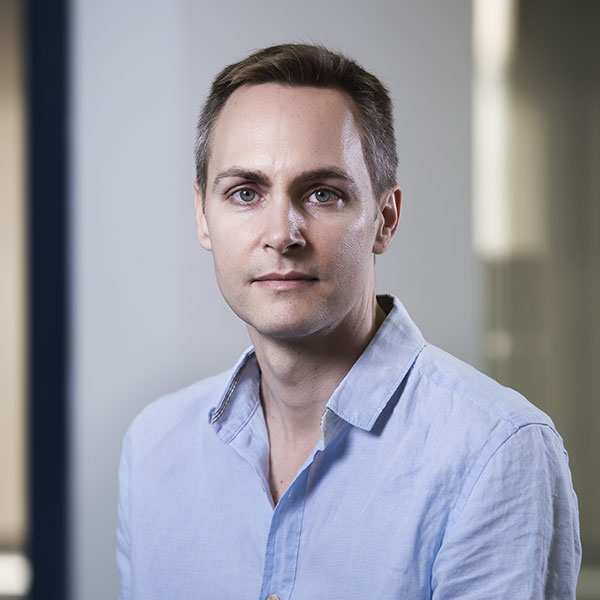 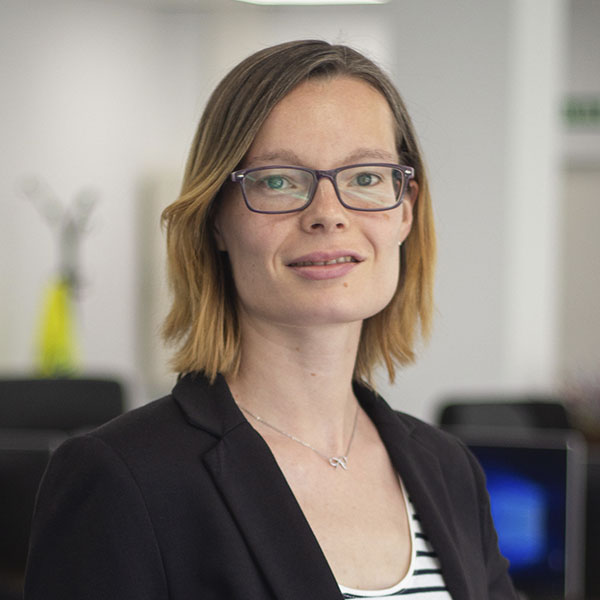 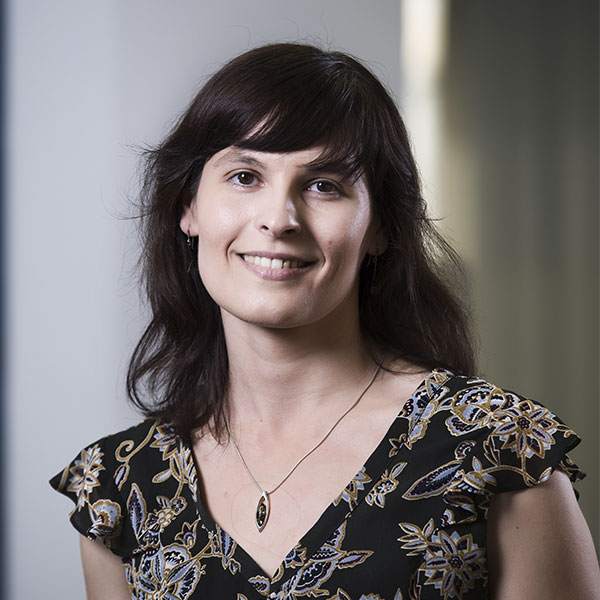 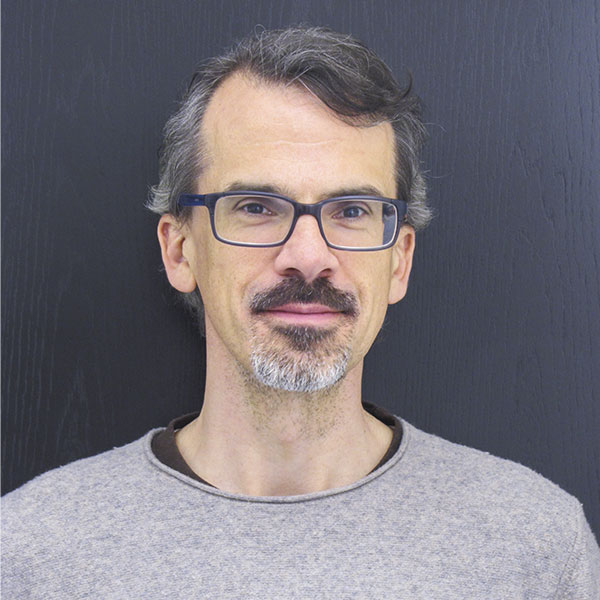 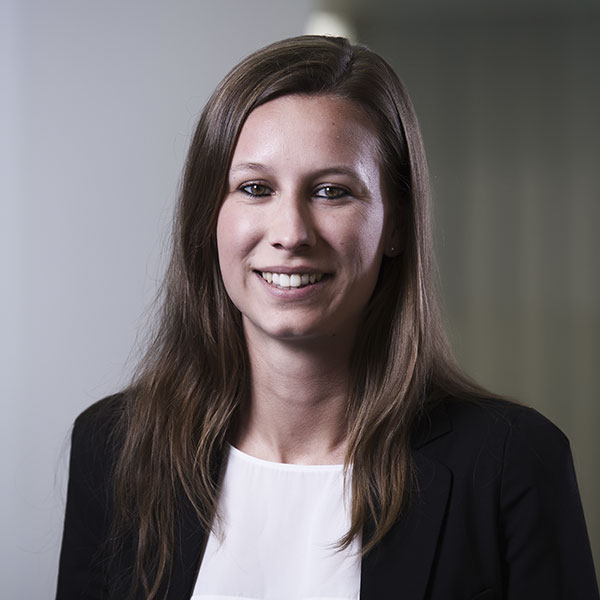 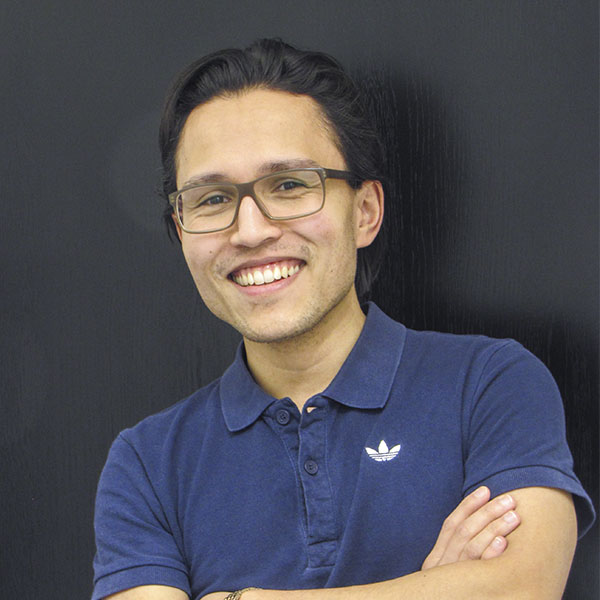 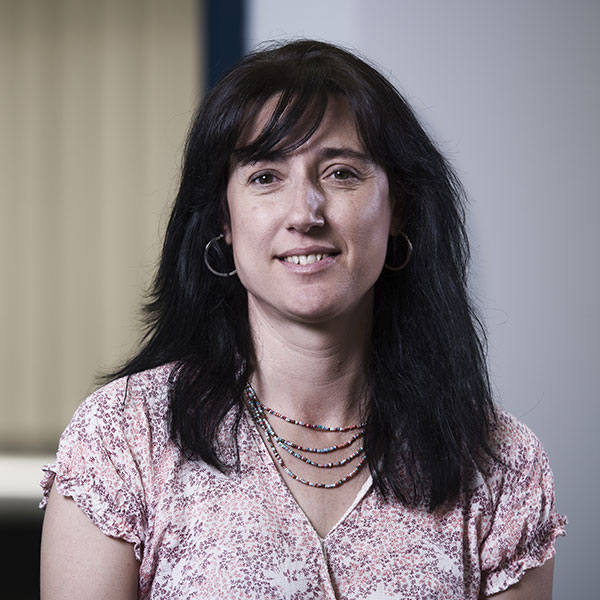 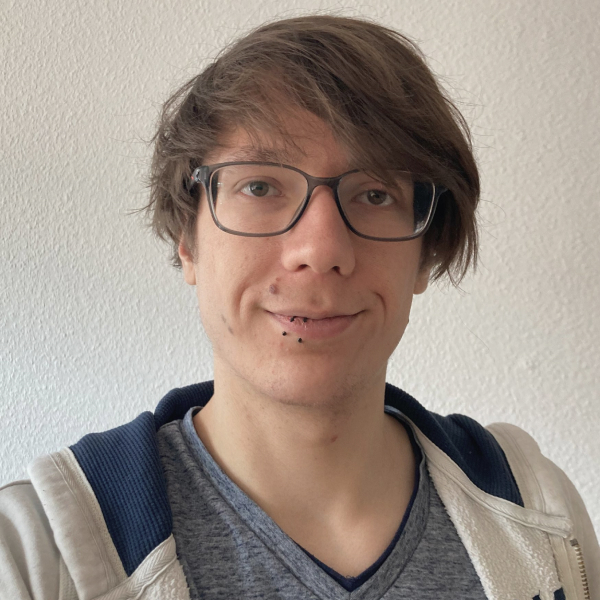 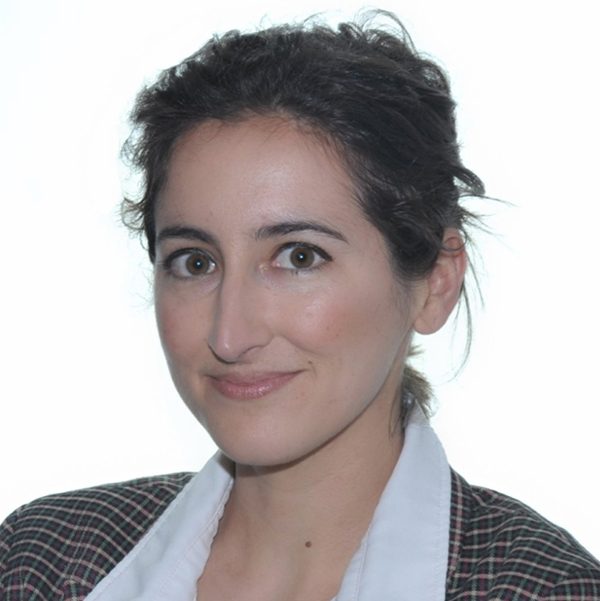 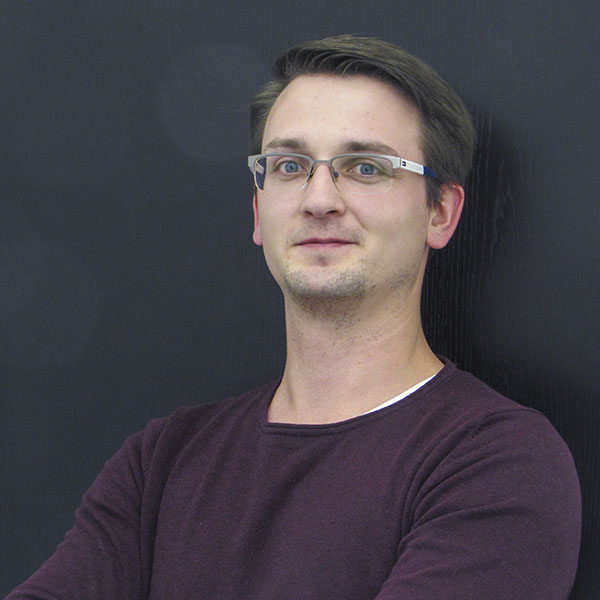