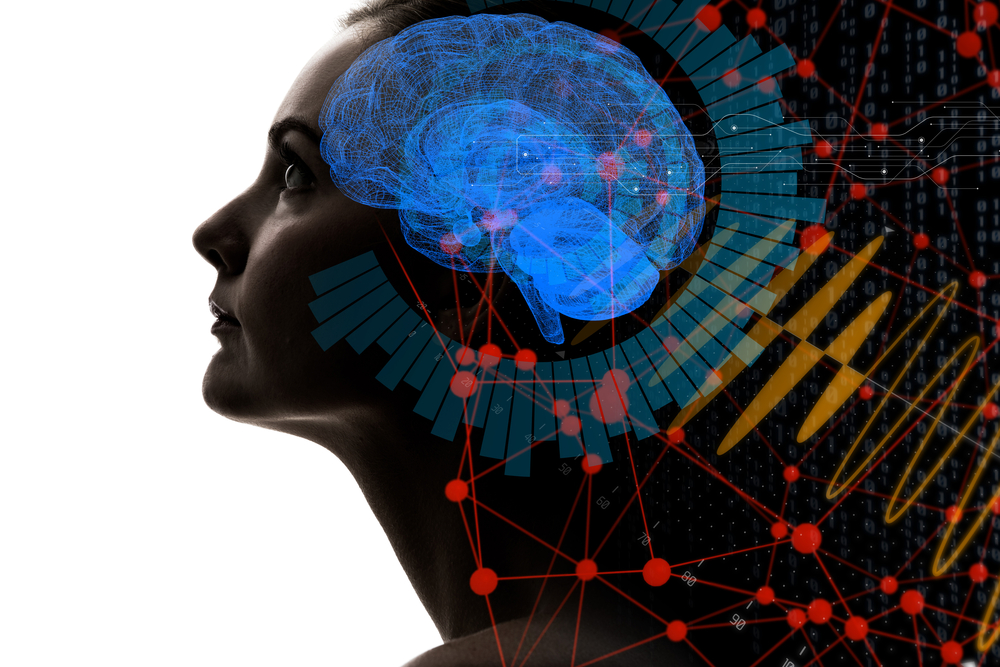 The translator of the future

The role of the translator has evolved significantly over the years, and this evolution is set to continue with the increasing influence of artificial intelligence (AI), machine learning and quantum computing.

In this article, we will explore how these technologies are changing the profession and the transferrable skills that translators can leverage in other professions and jobs.

One of the most significant ways in which AI has changed the profession of translation is through the development of machine translation (MT) systems.

These systems use algorithms to automatically translate text from one language to another, and they have come a long way in recent years. While early versions of MT were notoriously unreliable, modern systems are able to produce high-quality translations for a wide range of languages and domains.

One of the main benefits of machine translation is its speed. While a human translator might take hours or even days to translate a large document, an MT system can do it in a matter of seconds.

This makes it an invaluable tool for organizations that need to translate large volumes of content quickly and efficiently.

However, it’s important to note that machine translation is not a replacement for human translators. While it can produce high-quality translations in many cases, there are still many situations where a human translator is necessary to accurately convey the meaning of the original text.

For example, machine translation can struggle with idiomatic expressions, cultural references, and nuances of language that are difficult to capture with algorithms.

This means that the role of the translator is likely to evolve rather than disappear. While some tasks may be automated with the help of machine translation, there will still be a need for human translators to provide high-quality translations in complex and nuanced situations.

While AI and machine translation are already having a significant impact on the profession of translation, the future could bring even more dramatic changes with the advent of quantum computing. Quantum computers are a new type of computer that use quantum-mechanical phenomena, such as superposition and entanglement, to perform calculations that are beyond the capabilities of traditional computers.

Despite the changes that are taking place in the profession, there are still many transferrable skills that translators can leverage in other professions and jobs. Some of these skills include:

The profession of translation is constantly evolving and the pressure on translators is increasing. Translators are well advised to step up their game and acquire new skills which allow them to excel in other fields of occupation.